NKB (Neurokinin B) is already known to play a crucial role in fish reproduction, but little is known about the structure and function of NKB receptors. Based on an model of the tilapia NKB receptor Tachykinin 3 receptor a (tiTac3Ra) found in the current study, we determined the key residues involved in binding to tilapia NKB and its functional homologue NKF (Neurokinin F). Despite studies in humans suggesting the crucial role of F251 and M289 in NKB binding, no direct peptide interaction was observed in tilapia homologs. , Ala mutations on residues F251 and M289 did not influence binding affinity, but significantly affected the stability of tiTac3Ra. Moreover, studies indicated them to be critical to tiNKB/tiNKF-induced receptor activity. The binding of NKB antagonists to tiTac3Ra both and inhibits FSH (follicle stimulating hormone) and LH (luteinizing hormone) release and sperm production in mature tilapia males. Non-peptide NKB antagonist SB-222200 had a strong inhibitory effect on the Tac3Ra activation. SB-222200 also decreased LH plasma levels; two hours post intraperitoneal injection, changed sperm volume and the ratios of the different stages along the spermatogenesis in tilapia testes. 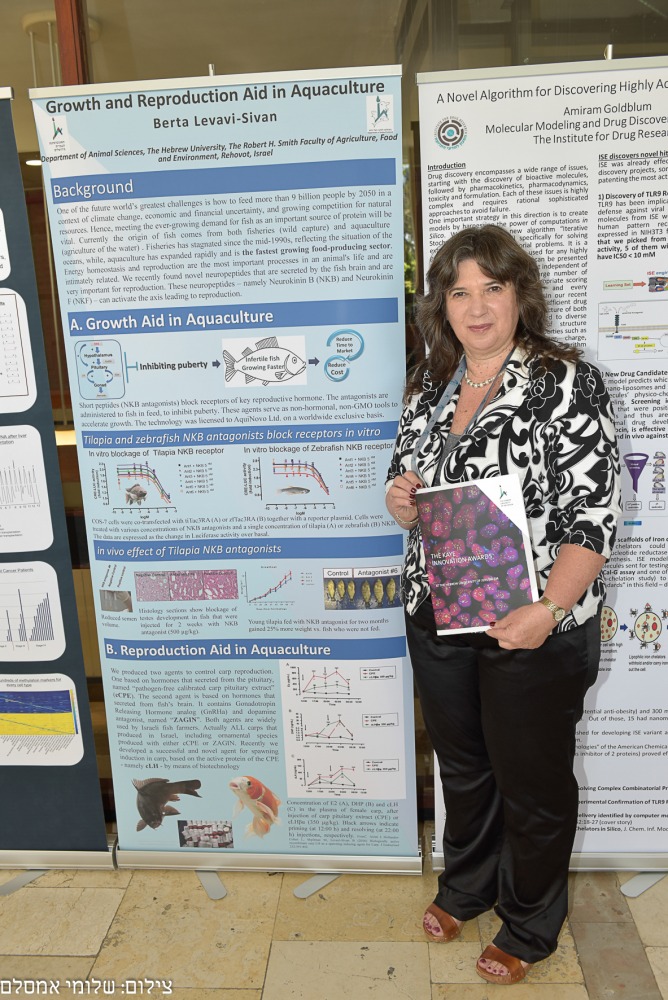